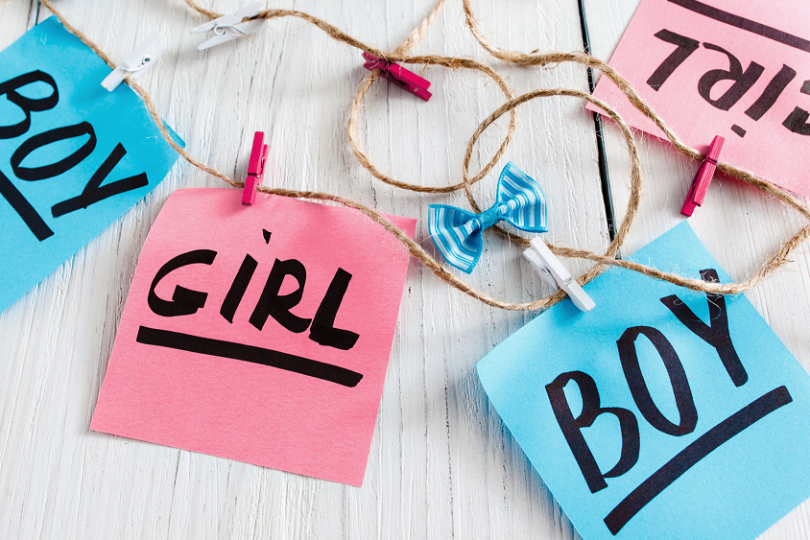 This is a taboo topic.

Everyone just wants a “healthy baby”. Right? Sometimes it’s not that simple.

Sometimes the gender of your baby can affect you in ways you didn’t even know it would.

Shortly after my 30th birthday we found out the gender of our 2nd precious baby. Hubby was on a week of vacation so we were able to spend the day together. My sweet baby boy was there (even though he had no idea what was going on). Same as with my first, I knew in my heart what this baby was, for the last several months even. But this time when I saw it on the screen and then the tech announced the news, it pulled on my heart strings differently.

Everyone likes to say having a girl and boy is the perfect little family. Maybe it is. I thought it would be nice to give my little man a little brother, and I really thought I was going to be a boy mom. But God had other plans.

But her gender terrifies me.

How do I mother a girl? They’re different from boys. They have different God-given roles in life.

She’s going to watch me and learn from me how I treat her father, how I look at life, how I handle my emotions, hormones, ups and downs. And, without giving myself too much credit, my outlook and attitude could forever shape how she looks at and deals with life.

I know this because that’s exactly how it happened to me. Yes, I have my own free will to think and believe what I should, but I also have an outlook and attitude ingrained in me from a childhood (and 6 years of adulthood) of watching my mother. 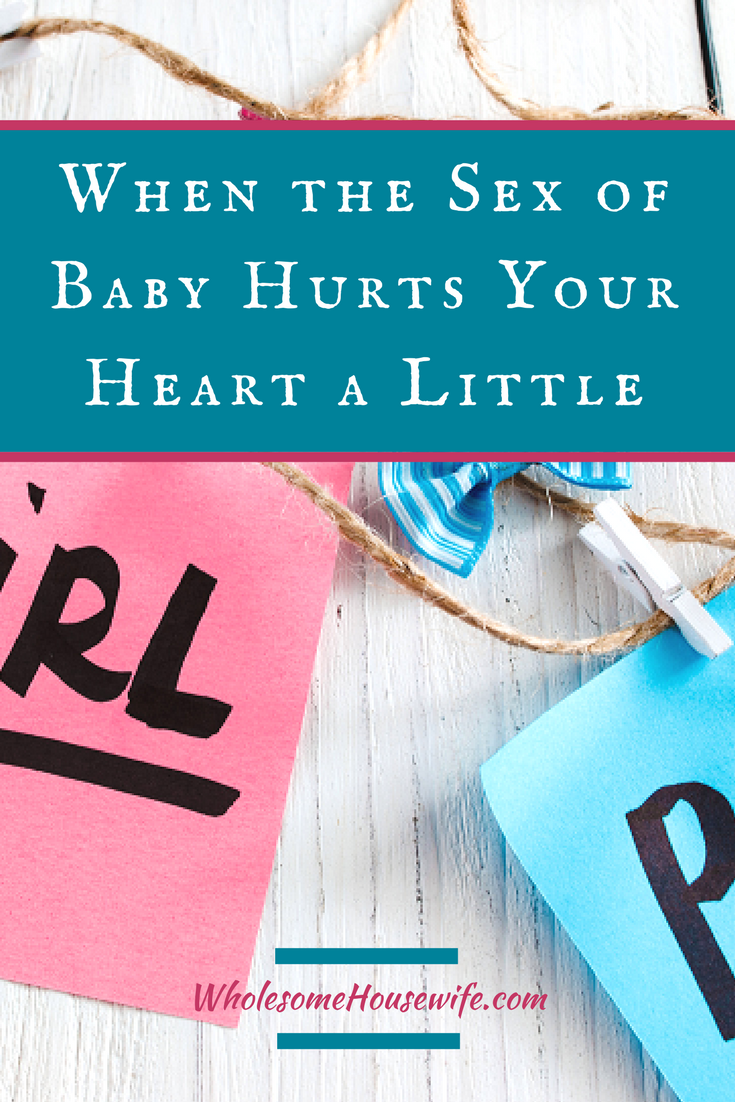 I saw that as a woman I needed to ‘protect myself’ from my man, knowing that he will not automatically ‘treat me right’, so I must demand it. I saw that if I was angry and hurt by something, I should never, ever forget it or get over it, even if the offending party tried to resolve it. I saw that I couldn’t be a ‘mouse’ or a man would take advantage of me and the kids, they could end up abused and it would be my fault. I saw that you absolutely do not automatically respect your man. If he doesn’t earn it, he doesn’t deserve it. I saw that you couldn’t trust a pastor and that Christians had to work to earn your trust even more so than anyone else. I saw that it was my responsibility to take care of and financially support my family – my parents, my siblings, and when at 24 and I struck out on my own, I saw my family forsake and disown me. I saw that anger and bitterness were a way to survive, a way of life. I saw that focusing that anger, distaste, disapproval and bitterness at a certain person (or sometimes a situation) made getting through each day a little easier because there was something to focus on other than the darkness.

I saw so much. A lot of it still hurts and shapes how my instinct is to deal with things now. It terrifies me that a little girl, who will have emotions and feelings and sensitivities more in line with mine, will be watching me and that I could pass along those same visions to her. It hurts my heart to think that I have the ability to do that damage to her.

So my heart is hurting a little because I’m carrying a baby girl. I want the best for her. I want to make sure that the best for her, doesn’t mean it has to be the best for ME first. I want her best to be what God wants for her. And I want to be sure that both my babies know that even though they may get in trouble, they may take a wrong turn, they may hurt me and their father sometimes, I’ll never leave or forsake or hate or blame them.

To the Mama who understands what I mean… God doesn’t make mistakes. The gender of the baby you’re carrying was perfectly planned by Him. He knows you better than anyone, and He knows your baby like no one ever will. You can handle this, because He promised to never leave or forsake you. You can handle this, because He said that you can do all things through Christ who strengthens you. Mama, do your best. Pray hard. Read your Bible and ask God to show you areas you need to work on. Raise your children to know God and to love Him. Show them how to love, with how you love. Work on your marriage. Treat their father with respect, honor and love. And breathe. There may be times things flare up and you realize you’re allowing pain from your past to taint your (and their) present, but you don’t have to allow it to take root. Pray. You can do this. We can both do it.

Deuteronomy 31:6
Be strong and of good courage, do not fear nor be afraid of them; for the Lord your God, He is the One who goes with you. He will not leave you nor forsake you.”.