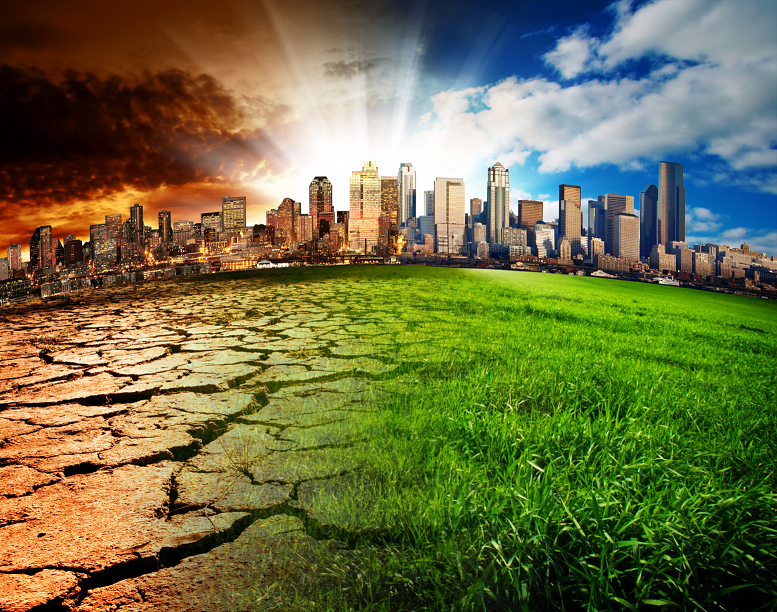 The world is falling apart at the seams.

Mass murders. Conspiracy theories everyone writes off that have mounting, overwhelming proof. Distrust of and hatred for the ones who put their lives on the line daily and swore to protect and serve. Healthcare professionals who vowed to first do no harm, first think of their pocketbooks and make decisions on our very lives based on what kickback they might miss out on, regardless of what harm it causes or to whom. Rampant, blatant corruption in ALL levels of the government, insurance, medical, pharmaceutical, agriculture, dairy and pretty much any company, industry or individual who has influence over our existence. Religious persecution and favoritism by a regime of tyrants. And that’s just barely touching on issues in this country.

Some days it’s like where do I get off? There has to be a bus stop somewhere that leads to a place where common sense, integrity and respect still exist. No? An eject button then maybe?

This shouldn’t come as a surprise to us believers. The heart of man is wicked. We live in a fallen world where Satan still has dominion. Does that make any of this heartbreak better? Does it bring back the fathers, mothers, sons, daughters, husbands, wives, friends that were murdered, abused, destroyed unjustly? No. It does nothing for that other than confirm what a wretched place we live.

There is so much noise in this day and age. Technology has further corrupted man. Cellphone videos somehow became all the evidence needed in the ever-ready-to-convict court of public opinion. And that’s exactly what it all is – opinion. So often we are jaded and twisted to see things the way we want to see them.

In my lifetime I have seen race relations go back in time. What happened? I remember strong men of color that I greatly respected as a little girl. History class learning about Martin Luther King Jr. was inspiring. Colin Powell was a notable, strong public figure in a high office. Bill Cosby (not addressing the mess he’s in now), was a black man who could make anyone laugh – regardless of their color. Will Smith, in the Prince of Bel Air, was someone we (and the rest of America) couldn’t get enough of. I never looked at someone any differently because of the color of their skin, from as far back as I can remember. Being a woman, I am cautious and aware of my surroundings when ANY male (especially) is present, and certain actions, demeanor, attitudes make me more wary. It is the way things are, we are to be as wise as serpents. Suddenly now if someone has a different skin tone, but gives off ‘be wary’ vibes, for whatever reasons, we are kicking ourselves and publicly lambasted for being ‘racist’ or ‘stereotyping a minority’. Even when they have the record, present actions and violent incident to prove what kind of a person they are – if they are one color or the other, one will have cities destroyed in their name. What a ridiculous way to live. 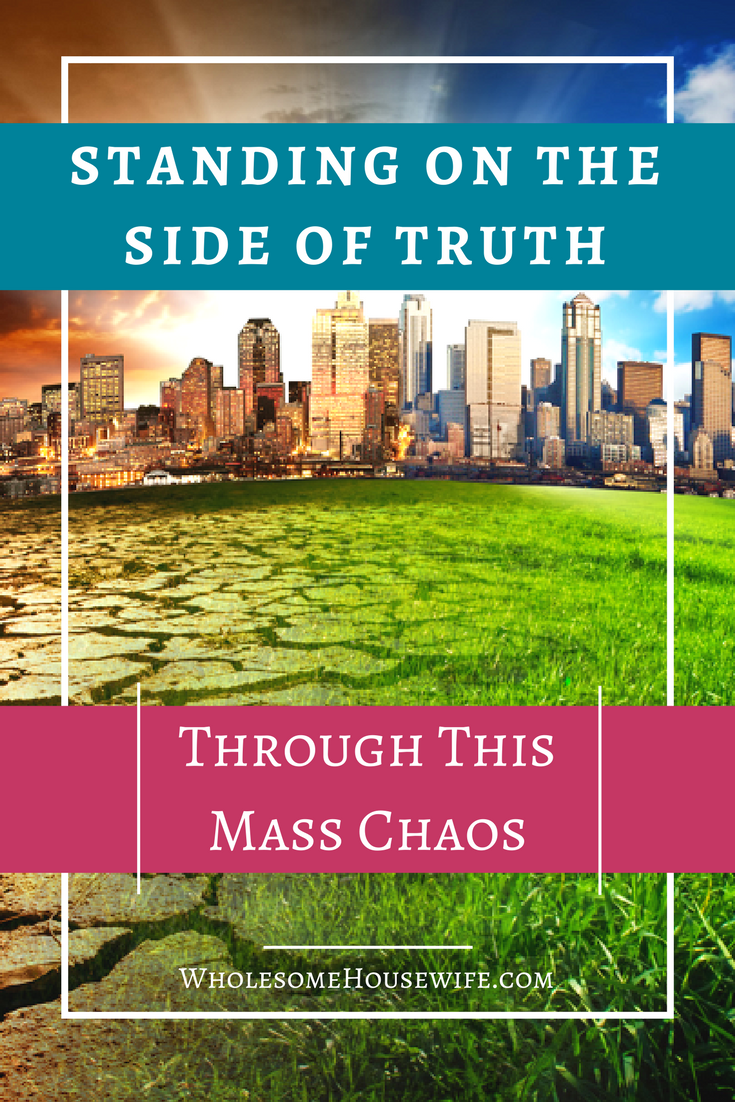 Satan doesn’t like it when we get along. When there are divisions and strife, hatred becomes the norm. With hatred comes murder, rape, physical violence, emotional abuse, isolation and loathing someone because of the way they look, talk or live. And with all of that? The message, the hope of the Gospel is quieted, and even put away. Satan wants as many as possible to suffer like he will be for all of eternity.

Look at what happens to someone who was once lost in hatred, and gets saved. They are renewed, they are overjoyed, they are peaceful and excited and ready to love on someone and share the beauty of what they just received. Racism can’t thrive in an environment of true Christianity. So what has Satan done to get it back? He has worked hard to remove God from our society, from our schools, from our public places, even from our churches, replacing the Gospel and Christ and grace with celebrity preachers who’s message is falsehood and man-made religions that worship cold, stand-offish gods who require financial payment for sins, whose laws and commandments are ever changing, and depend on works (and murder even) to earn your place in heaven and the dozens of virgins all marked just for you (if you’re a man).

So where’s the hope? Where it always is, in our God. See, our God is BIGGER than all of this crap. He’s bigger than Satan – heck, He created him! Name me one situation where the created trumped the creator? (No movie titles accepted for this question) 😛 If you are a Christian, then you know the end of the story (if you don’t, dig into your Bible. Most especially the end of Revelation). God WILL have victory over sin, Satan and all of this corruption. He already has it in the cross. We, as we live through these dark times, have to be the salt and light that He created us to be. We are to love people with a fierce, Godly love, fearing for them as we know that they are lost and acting on their human desires.

1 Timothy 2:1-6
Therefore I exhort first of all that supplications, prayers, intercessions, and giving of thanks be made for all men, for kings and all who are in authority, that we may lead a quiet and peaceable life in all godliness and reverence. For this is good and acceptable in the sight of God our Savior, who desires all men to be saved and to come to the knowledge of the truth. For there is one God and one Mediator between God and men, the Man Christ Jesus, who gave Himself a ransom for all, to be testified in due time. (Emphasis mine)